Lynn Ward HypnotherapyChange can happen in a trance 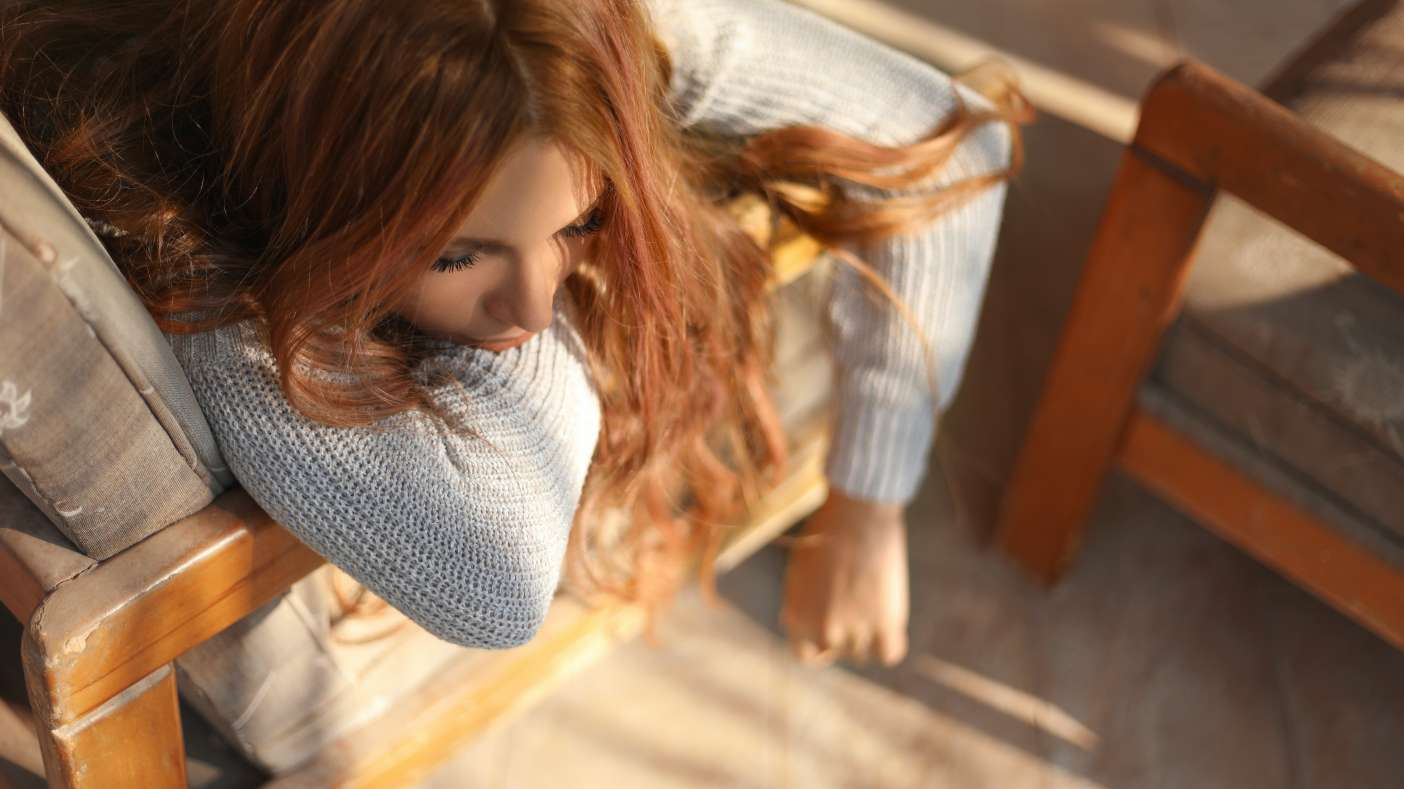 When we mention phobias most people think of heights, spiders and flying. In fact most people don’t even know that Emetophobia exists.

That’s probably because the vast majority of people who suffer from Emetophobia (or to put it simply, fear of vomiting) don’t know that the problem is a well-recognised condition.

Emetophobia can be a difficult subject to bring up.

Often sufferers are embarrassed about their phobia and may keep their problem hidden. Mistakenly they believe they are odd or even a little bit mad. In fact, a fear of vomiting is probably one of the easiest phobias to understand, after all, don’t we all experience it to some degree or another?

However, whilst it is ‘normal’ to want to avoid being sick or being around vomit, for those suffering from emetophobia, this avoidance, disgust and fear become so exaggerated that it impacts on everyday life. Often it gives rise to other phobias and anxieties that all feed off each other.

For instance, we all know that travelling by air, sea or car could lead to travel sickness, but for most of us this is a chance we are willing to take. But what if the thought of getting sick is so terrifying and dreadful that it gives rise to utter panic, maybe even triggering a panic attack? You would of course try to avoid it, but the more you avoid it, the more frightening it becomes, and before you know it, you’ve developed another phobia you have to deal with. The same goes for hospitals (full of sick people), schools, (children are always getting stomach bugs) restaurants, (who knows if they practice good hygiene?) The list of places and situations that need to be avoided is endless!

Worrying about food poisoning can, in some cases, give rise to an eating disorder. Wanting to avoid germs can lead to symptoms of obsessive compulsive disorder as hand washing and sterilising surfaces gets out of control. It seems to be a vicious negative cycle of fear, avoidance and ever increasing symptoms.

For somebody who suffers from emetophobia the world is a scary place, where the dreadful possibility of encountering vomit lurks behind every pub corner and the prospect of becoming ill is so terrifying the sufferer will do anything to avoid it. Even if that means not getting pregnant, not eating, or not leaving the house. Emetophobia ruins lives, and its ability to spread and give rise to so many other disorders can make treatment difficult.

Because anxiety is at the root of all the various symptoms and ways that emetophobia effects people, hypnotherapy is an excellent way of treating it. This is because hypnosis works with the unconscious part of the mind where those irrational fears are produced, whilst at the same time promoting mental and physical relaxation.

Traditionally, one of the ways sufferers have been helped is though exposure and desensitisation therapy, whereby gradual exposure to the phobic situation can bring about a lowering of symptoms. In practice this can be difficult to achieve. Most emetophobics turn ashen at the thought of facing their fears. It can also prove challenging to expose a client to their fears if it involves throwing up, flying on a plane, or being pregnant! Luckily hypnosis allows clients to experience such things in the safety and comfort of the therapist’s chair. Whilst in a profoundly relaxed state, a client can live through each feared situation, at their own pace, until the brain learns that vomiting and everything related to it is not dangerous. Whilst being sick will never be regarded as pleasant, it can be endured, and with that knowledge comes freedom.

Whilst gradual exposure and desensitisation form the basis of treatment, hypnotherapy also works by introducing more helpful ways of thinking about problematic situations and increases confidence and self-belief in our ability to handle things differently. For those who can identify why they developed the phobia (often this will be a childhood memory related to being sick) a simple technique to neutralise the traumatic memory can be used.

Emetophobia is a complicated and multi-faceted anxiety disorder that has as many causes as it does symptoms, but help is at hand. Please don’t let the fear of vomiting make you sick.